Pablo Rodriguez is a computer scientist and the founding CEO of Alpha, Telefonica’s Moonshot innovation facility. He has created the company’s development of experimental moonshot projects to solve some of the biggest problems in society. You can get some more highlights here.

Pablo Rodriguez is the founding CEO of Alpha (Europe’s equivalent to Google [X]), the skunkworks Moonshot facility established by Telefonica to address some of the biggest problems in society by conceiving and delivering radical solutions using breakthrough technology. Such Moonshots include efforts in the areas of mental health, future of learning, AI economies, or distributed energy.

At Alpha, Pablo has orchestrated an ever-growing team of data scientists, developers, programmers, technologists, and business strategists, who work together on audacious projects on the edge of what is technically possible. Alpha’s Moonshots will affect hundreds of millions of people, create a positive societal impact, and have the potential to grow into billion Euro businesses. Alpha’s Moonshots are underpinned by an AI team driving trustworthy, ethical AI, and privacy preserving machine learning.

With over 15 years of experience, Pablo has worked in several Silicon Valley startups (Inktomi, the world´s largest search engine before Google; and Tahoe Networks, building the first routers for mobile networks).

He joined Microsoft Research in Cambridge in 2012, where he re-designed the Microsoft’s Windows Update to deliver security patches using peer-to-peer to more than 300 million computers (to be released as part of Windows 10). Prior to that, he worked at Bell-Labs in New Jersey where he developed highly engineered algorithms to accelerate Web performance over cellular networks which have been adopted world wide.

At Telefonica he launched its Video Content Delivery Network, which is now deployed over more than 100 data centers spread, 13 countries, and 40M subscribers, and streamed the London Olympics and Champions League in Europe and Latin America.

From 2010 to 2012 he was an Adjunct Professor at Columbia University (New York) at the department of computer science. Pablo received his PhD in Computer Science from the Swiss Federal Institute of Technology (EPFL) and an MSc in Computational physics from King´s College, London.

As a result of his work, Pablo has more than 150 scientific publications and 30 patents, which are widely recognized and referenced. He received numerous international awards for his work, including the IMC/ACM and WWW best paper award, and the “Prix de la Recherche” for innovation excellence in France.  He has keynoted alongside the Internet pioneers regarding Future Internet architectures and has been a speaker at WIRED and various TEDx events.

He is on the advisory board of Akamai, EPFL, the Catalan Foundation for Research, LaBoral Art Center, and IMDEA Networks and co-founded the Data Transparency Lab. In prior positions, he worked on privacy and personal data, re-thinking the Internet ecosystem and the Web economics. He also worked with chef Ferran Adria (El Bulli) on computational gastronomy and with the F.C. Barcelona applying big data science to soccer.

Pablo’s latest book, ‘Artificial Intelligence: How the World (And Your Life) Will Change’, explores how advances in AI can and will combat Earth’s biggest challenges, including access to resources, natural catastrophes and climate change. The book is a journey through the history of data, and explores data’s function, mapping networks and profiling the gurus of big data.

Pablo is passionate about organisations coming together to solve humanity’s biggest problems, through technology. Using examples from Alpha and elsewhere in industry, Pablo demonstrates the value of moonshot thinking to unveil what he believes this will ultimately lead to: a world where ideas are a valued currency.

In his spare time Pablo enjoys playing the piano and is a genuine foodie. At his core, Pablo is an activist and a peer-progressive. He is also a regular Vipassana meditator.

Pablo is an IEEE Fellow and an ACM Fellow for outstanding contributions in Computer Science.

He was born in Asturias, a beautiful region in the north of Spain. 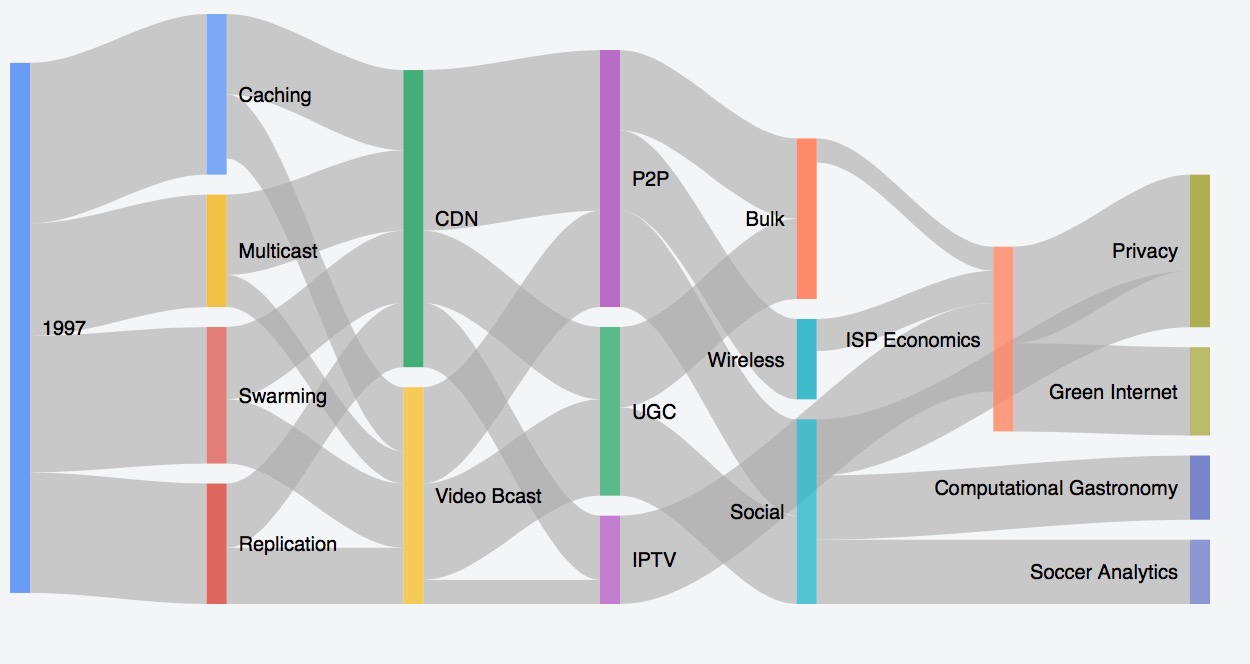 (projects evolution as a Sankey diagram.) 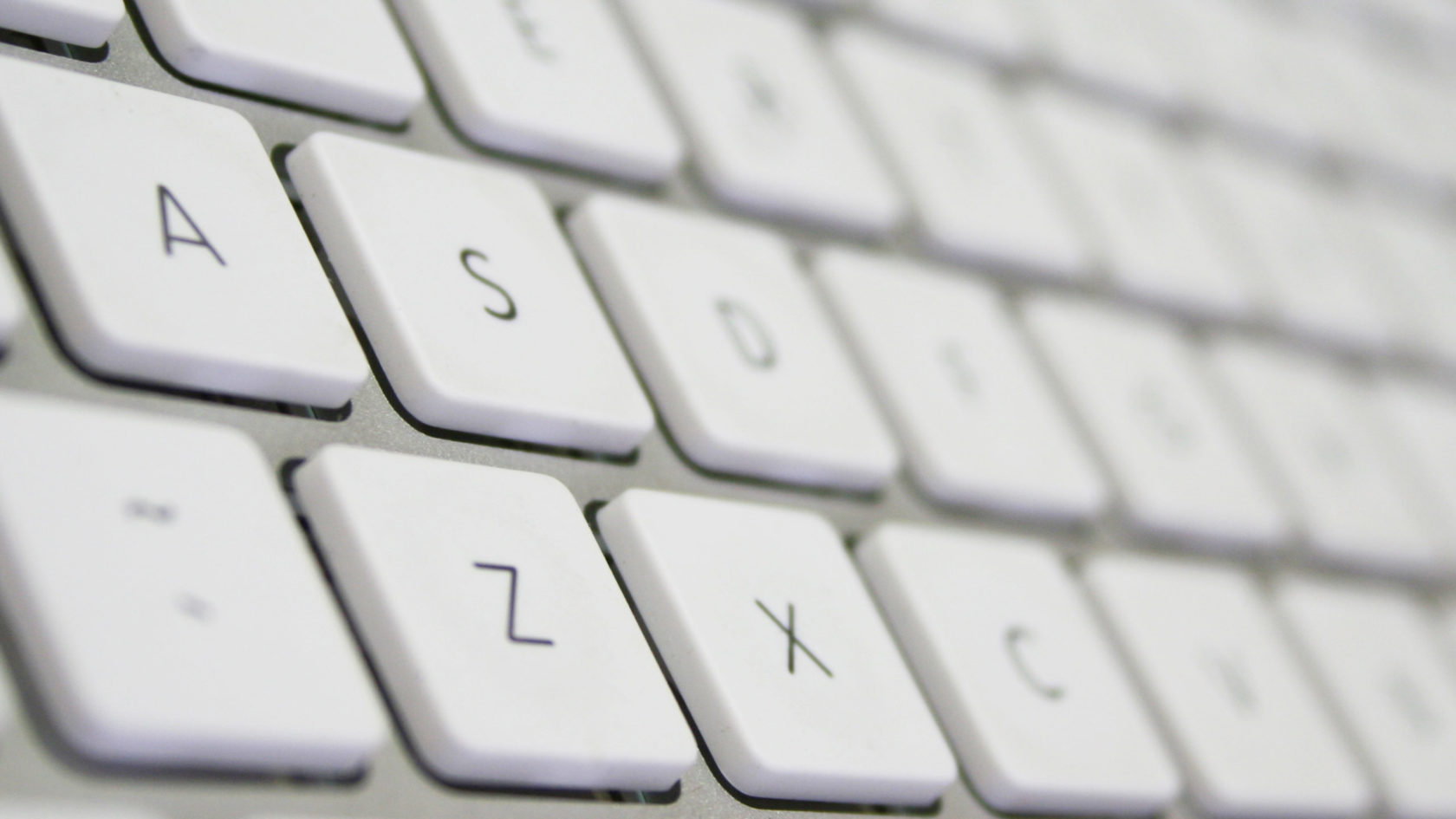 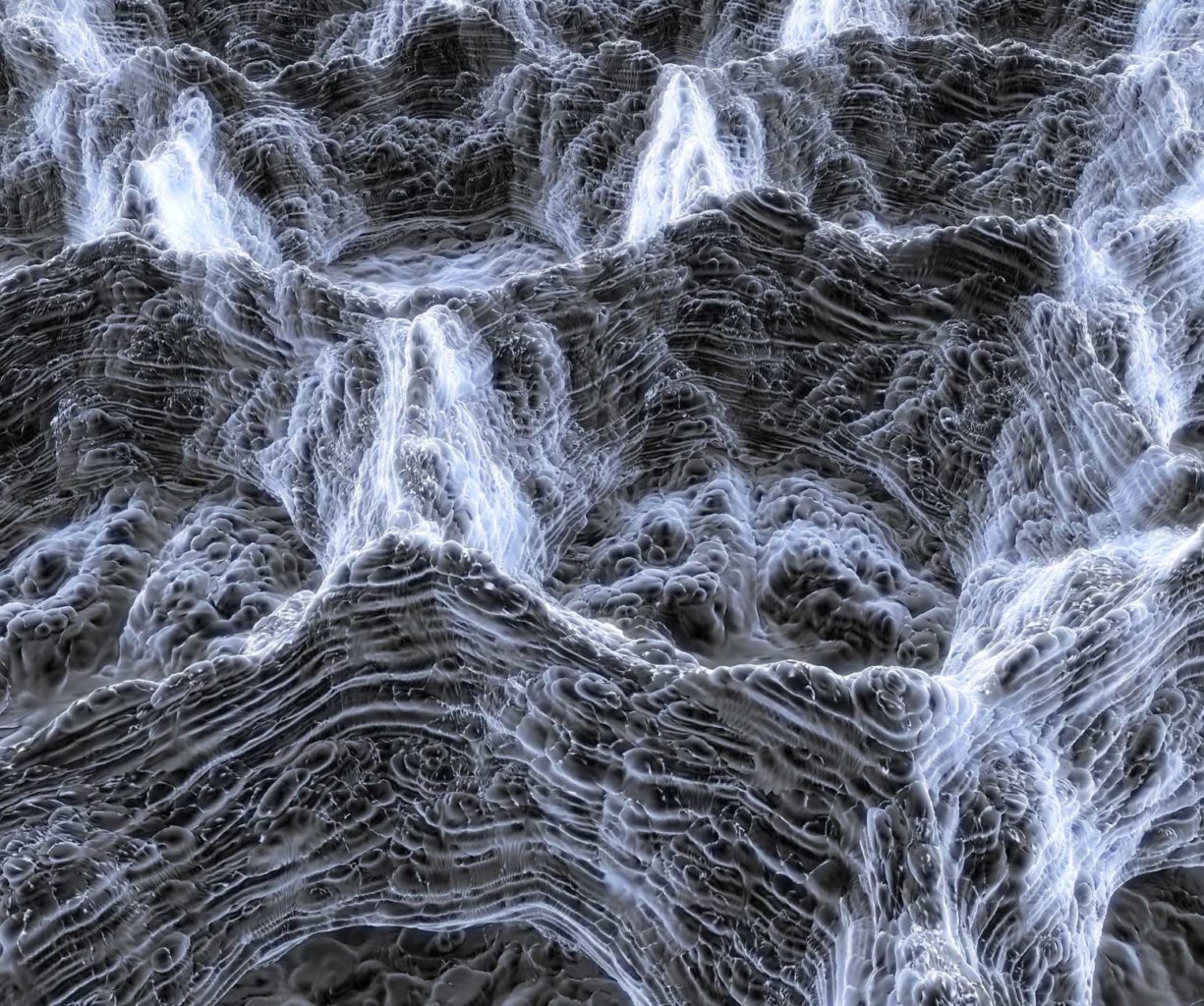 Writings
There are currently no comments.